The Xiaomi Mi Home Security Camera 360° is a 2-megapixel camera equipped with an f/2.1 aperture.
The quality of the captured video is surprisingly good, especially compared to what similarly priced offerings from other companies deliver.
In an adequately illuminated environment, be it indoors or outdoors, the camera will capture an ample amount of light in tests, which means that videos retained a decent amount of color and looked clear.

Mi Home Security camera work with the Xiaomi Home app, and it offers features such as sensitivity assessment and correction, scheduled monitoring, and increased Sharpness is decent as well.
If you want to control the quality of video and images, an option called Wide Dynamic Range (WDR) that causes objects in a frame to look clearer and less washed out.
Moreover, it also makes videos and images a little dimmer.
The camera’s field of view is 360 degrees horizontally and 96 degrees on the vertical axis.

You decide to record videos in High Definition quality or Low quality if you are not concerned about losing a bit of sharpness and colour output to minimize file sizes.
In both modes, the resolution remains at 1920×1080 pixels.
The same applies to image captured at either setting. Xiaomi says that the Mi Home Security Camera 360° uses sophisticated video encoding technology to reduce video bandwidth usage by around 50 percent and allows for faster video streaming to a smartphone or tablet.

The whole device appears to be produced out of sturdy polycarbonate.
The solid build quality surely serves as an assurance of longevity.
As nice and attractive it looks and sounds, it has some little lags, and you should be aware of the pros and cons before purchase. 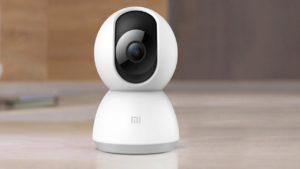 The Mi home security camera has its dimension as 78x78x118 mm and tips the weight at 239g.
Xiaomi claims that it is built to be shock-proof, but we don’t advise testing this claim.
The motorized camera movements are smooth, and the device does not make any noise during the calibration process or everyday use.
Here are its specifications: 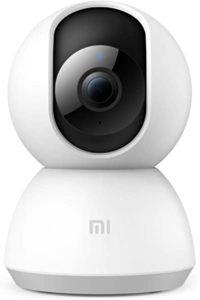 The Mi Home Security Camera 360° is designed as a 2-megapixel camera with an f/2.1 aperture.
The quality of the videos it records is surprisingly good, especially when measured to what similarly priced offerings from other companies deliver.

It has a Sharp and a decent output as well. If you want to modify the quality of video and images, an option called Wide Dynamic Range (WDR) makes objects in a frame appear clearer and less washed out.
Nevertheless, it also makes videos and images slightly dimmer.
The camera’s field of view is 360 degrees horizontally and 96 degrees on the vertical axis.

The greatest strength of the Mi Home Security Camera 360° is its aptitude for recording videos even in darkness.
The device inbuilt eight 940nm infrared LEDs permit it to record video even when the pitch is dark.
The footage captured in such scenarios was decently bright and detailed, and notwithstanding they are monochrome, there is very little grainy texture.
The camera has the ability to switch between night and daytime modes when required automatically.
The night mode works most at a range of 8-10m.

One of the best characteristics of the Mi Home Security Camera 360° and one that has been executed very well is the talkback feature, which mostly allows users to communicate with people back at home or wherever the camera has been put in place.
Just press the call button on the Live Feed screen, and your device is working.
We discover the voice quality to be appropriate, with clear audio on both sides.
While the speaker did a nice job at passing voices, the camera’s microphone tended to pick up a little bit of background noise if there were objects like a fan, for example, within its range.

AI-assisted motion detection sensor is effective.
Even at night, the camera could capture the movement of a little insect hovering near it and sent an alert.
Once motion is observed, the camera will instantly forward the notification and record a 10-second clip.
A log of all such motion detection notifications, along with the recorded clips, can be accessed by tapping on the “Monitoring” option on the Live Feed page in the app.

The Video Appears Blurry When the Camera Angle is Being Adjusted

We discovered that some of the recorded footage, especially when the camera was placed in another position using the D-pad, exhibited some blur.
We also discovered that objects at the edges of any frame were likely to have a barrel distortion effect.
Despite after enabling ‘Lens distortion adjustment’, the peripheral warping was still there to some level.
As far as home monitoring is carried out, you can select between 24-hour camera surveillance, daytime or night-time recording, and a custom schedule.

One shortcoming is that the MI home security camera does not provide an option to back up recorded footage to a cloud storage service.
This means users will have to depend on a microSD card or a different backup solution for any network device files are being saved.
Even though this does not affect daily performance, it would have been useful and convenient for users.

The Mi Home Security Camera 360° perfectly channels Xiaomi’s ‘more bang for your bucks’ philosophy and is feature-rich as well as affordable.
With an outstanding build quality and design, ease of use, a large number of features, and the overall quality of its recorded video, this Xiaomi offering is easily one of the best devices in its segment.
Using MI Home Security can be your greatest lunch for a smart home, and its pros are far greater than its cons, so get yours today.
If you want to get your Mi Home Security Camera 360°, go over to their website.
If you also want to learn about our Aqara cube review check here. 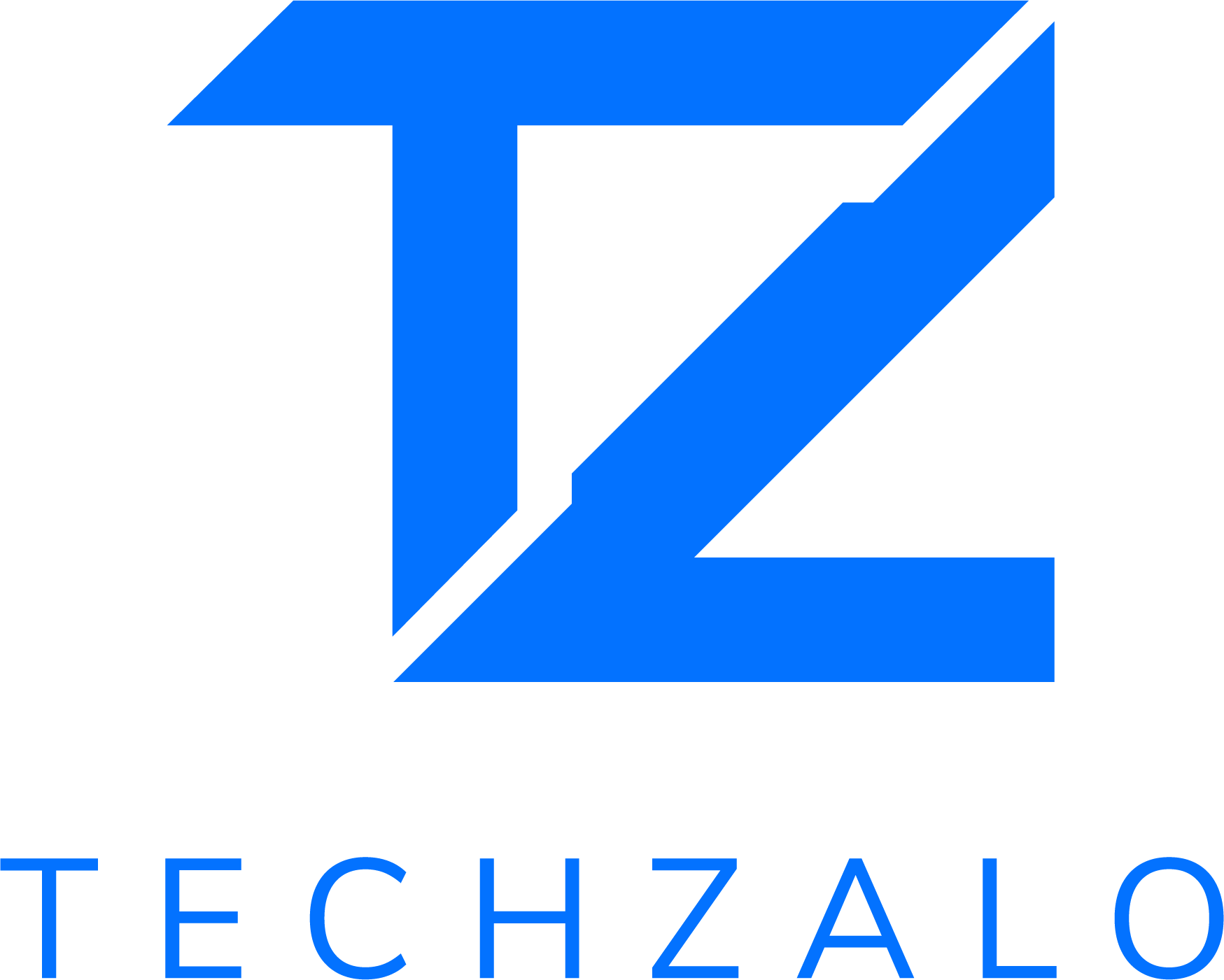 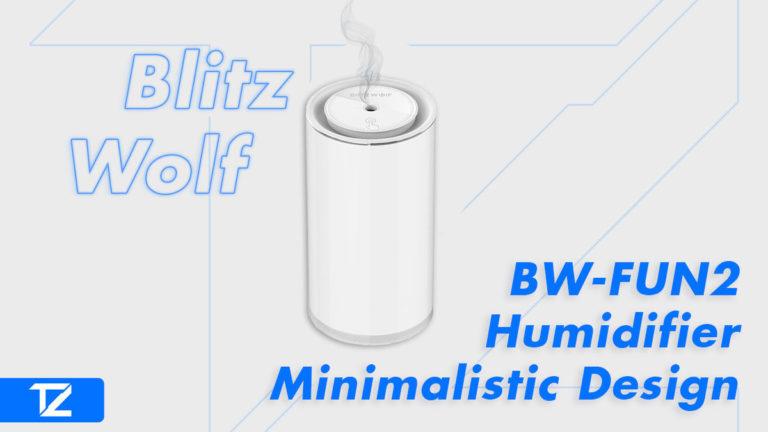 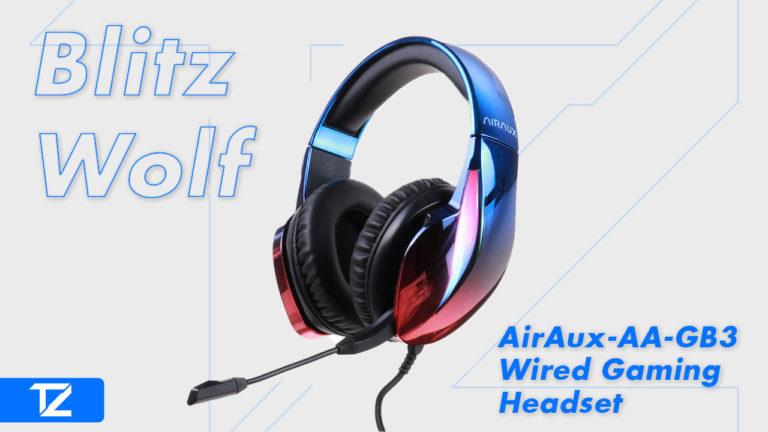 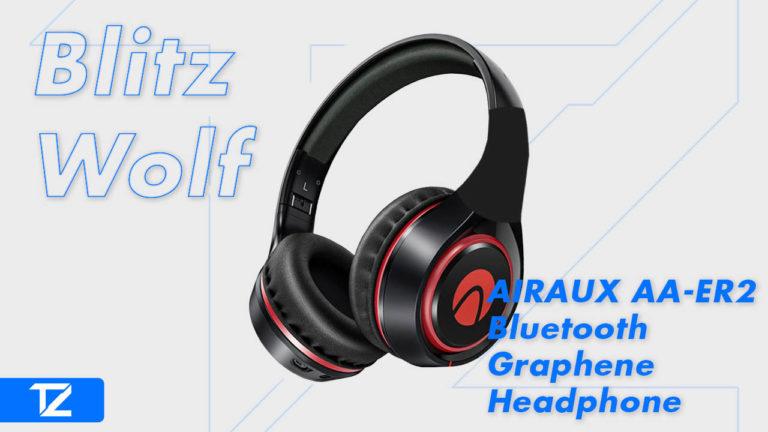 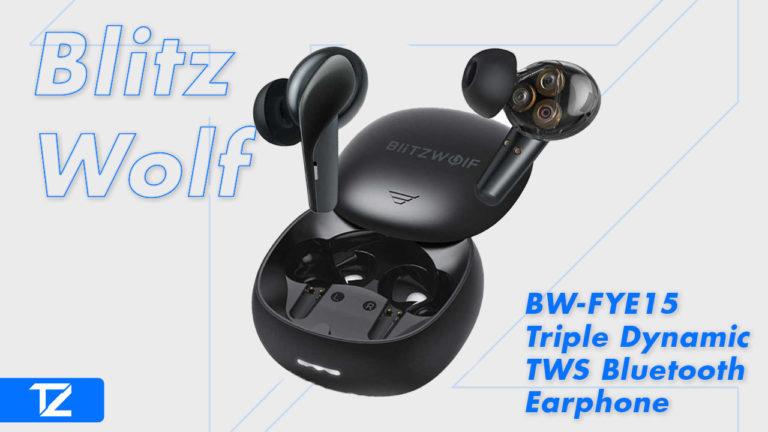 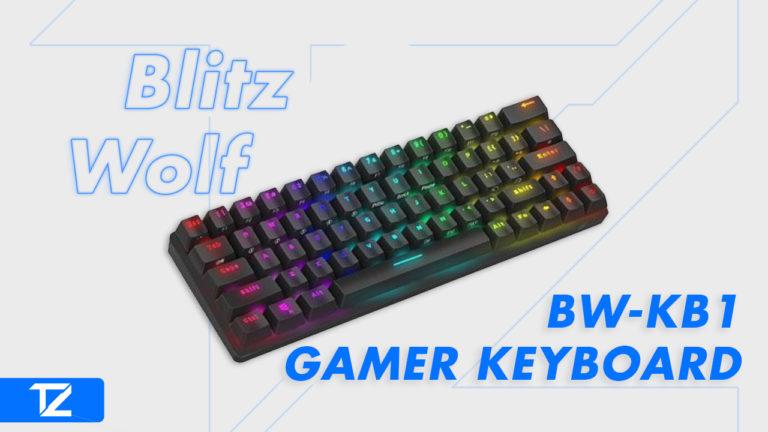 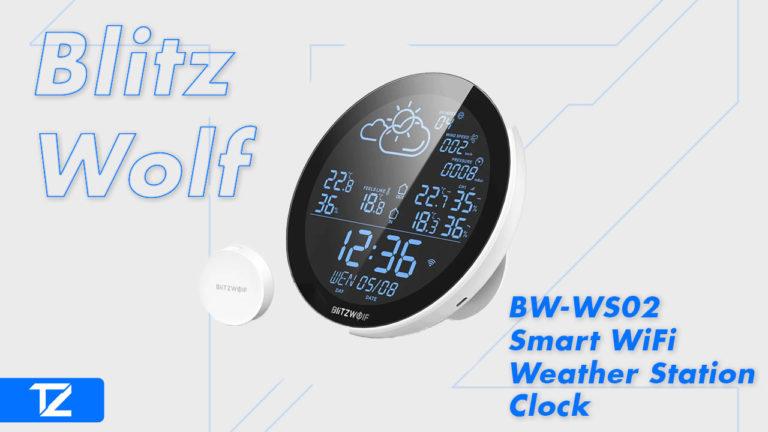 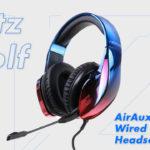 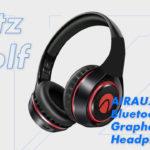